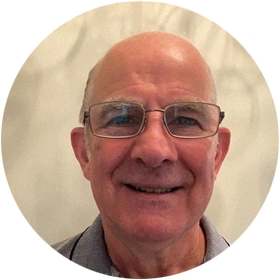 Thirty-five years of experience as a teacher of MFL (French and German)
Teaching experience from beginner to A level in both French and German
Led MFL Departments in three comprehensive schools
Worked as Mentor for trainee teachers from Schools of Education
Conducted speaking exams in French and German for A level and GCSE
Worked with Sixth Formers on developing personal statements for UCAS applications
Assistant Examiner in French, German and General Studies

We have a total of 6 review(s) for Alister.

Alister has been wonderful with teaching myself and my brother. He has resources to help with the session and is able to recommend books to assist with our learning. He is very easy to get on with. Would definitely recommend.

Wonderful tutor helped my son get very good grades in French and German both.

Alister has been teaching me for a few weeks now. I am one of his older pupils and he has always been very patient with my forgetfulness. I have no hesitation in recommending him.

Alister has quickly grasped what I am hoping to achieve through using a tutor and our first two lessons have absolutely met my requirements.

Alister knows his subjects well and is great at engaging. We look forward to his working with my son on his German.