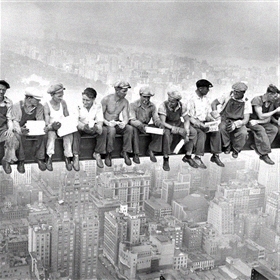 We have verified this users DBS
How references rated Pete

Hi Folks! How are we managing these troubled times? Previously, I may have said the following: I`m Pete, a chap who travels to sunny Alderwasley and less so Donny for GCSE poetry and prose and A level Politics ( Brexit done, now for the tricky bit). There`s also Macbeth and IELTS ( for those who wish to stay and those who just want to leave); the engaging in joyous (?) KS2 Maths and English activities with children uptown, downtown, Libyan and those around the corner and finally sprinklings of Maya Angelou with a Sheffield High lass. Yes, the day is certainly varied, involving much zigzagging across our grey Yorkshire city and as of late now includes the SUFC Academy for Edexcel and AQA English ( and here`s me a sodding Owl!). Drawing my attention too are GCSE History, Maths and A level History - a subject of which during the summer months I mark for Edexcel ( so versatile - or ought that be money grabbing? ).
Yet, overnight all has changed. As someone who loves his poetry may I leave you with this thought:

W B Yeats
Every trial endured and weathered in the right spirit makes a soul nobler and stronger than it was before.

Hope you`ve been washing your hands. Normality will return but maybe not as we know it.
Cheers, Pete.

Availability: Hopefully we`re all available and at hand for our students, children and neighbours. Pete.

Contact this Tutor
Feedback For Pete (1)
We have a total of 1 review(s) for Pete.