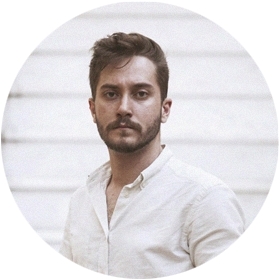 Music is a way of life! So give piano a chance!
My name is Christos and I study here in London my MA in Film Studies at the UCL. Since I can remember myself I always had a passion for music and specifically piano. So for the last three years, I try to communicate this passion to my students with tailor-made tutoring hours based on their unique needs, interests and goals. My speciality is teaching students with an advanced level of piano technique trying to boost their musical understanding of each piece they perform and improve their knowledge on the aesthetics of classical performance. But I really like starting from the beginning, too! I try to combine multidisciplinary approaches so during the lessons we will have the opportunity to work not only on classical repertoire but also on jazz, improvisation, film music and a little singing as well.

Availability: I am available on Mondays and weekends.