Is the UK tuition market worth over £6 billion per year? 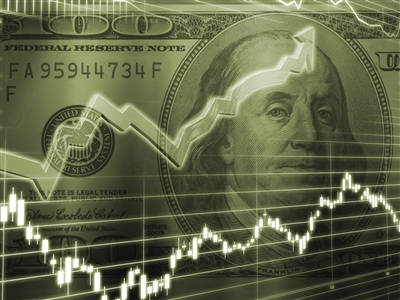 The private tuition market has certainly grown over recent years, with ever more people booking tutors online, or at high street tuition centres. Only a few years the only way to find a tutor would be through word of mouth, scouring the yellow pages, or looking through the notices in a newsagents window

Gauging the real size of the tuition market is not an easy task. The major difficulty here is, as there is no independent regulatory body overseeing the tuition industry, so we have no records of how many lessons are taking place and the rates that the tutors are charging.

It has been commonly quoted that the tuition industry is worth more than £6 billion per year. After a lengthy research into the market size of the UK tuition industry, the Sutton Trust concluded that:
`The UK private tuition market is substantial. Its total worth may run into the billions. But well-publicised figures about the industry are likely to be overestimates`

Our research that we provided to the Sutton Trust in their recent publication 'Shadow Schooling: Private tuition and social mobility in the UK' (Sept 2016) also seems to suggest that £6 billion figure is far too high. We found that an average student spends £800 per year on tuition. There are 8.7 million registered students in the UK schools, and research by Sutton Trust shows that around 25% of students take regular tuitions, giving 2.2 million students taking regular tuition. Our research shows that 90% of tutees are made up of students (other 10% being adult learners), giving us a total of approximately 2.5 million tutees. Given that an average tutee spends £800 per year on tuition, this suggests that the UK tuition market is worth around £2 billion per year. Looking at it another way for UK industry to be worth around £6 billion, each tutee would have to spend on average £2,400.

What seems certain however is that the industry is growing. Here at Tutor Hunt we have seen a staggering increase in the demand for tutors. The growing acceptance of private tuition as a supplement to a child's education - providing extra lessons even though the student is not struggling academically - rather than as a remedy for a student who is falling behind, is certainly a major reason for the huge growth of the industry in recent years. We are nowhere near the 6 billion mark yet, but with the trends we are seeing at Tutor Hunt, we can see this £2 billion industry growing in the years to come.