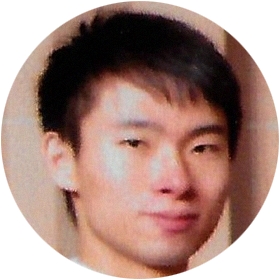 Born in Hong Kong, I came to the UK to study high school in 2008. I was an average student in Hong Kong, even got 2Ds (one of them is Additional Maths) in HKCEE (GCSE equivalent in Hong Kong). However, after I came here, I studied hard and smart. Eventually I have achieved stellar results in GCE, performed well in academic competitions, and got into good universities.