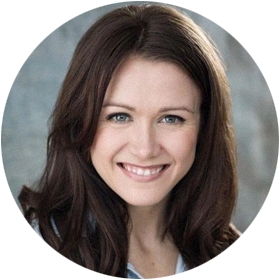 She has starred in West End and no.1 UK tours, has over 13 years of professional experience in the performance industry and has coached over 300 young performers and adults.

Elizabeth provides online one to one private Zoom sessions that are designed to give you fast track learning, for acting to a professional standard, in all areas of preparation and performance. Including monologue preparation, Shakespeare performance, acting through song for musical theatre.

“I didn’t know who Elizabeth was when I first met her at an audition several years ago. But I soon knew WHAT she was...a consummate artist who could bring her own special kind of magic and truth to whatever part she was playing.
It’s that ‘truth’ combined with real dedication to her craft that makes Elizabeth an actress worth listening to. If she can help you find either or both of these qualities...you will have been on a journey well worth taking.”
- Bill Kenwright (THE worldwide leading theatre producer)


Availability: I have recently added extra sessions for one to one tuition on some week days, evenings and weekends.
Please contact me for availability.

Experience: For the last 14 years Elizabeth has coached performers alongside her extensive and very successful acting career.

Most recently Elizabeth’s one woman musical, Between Us, was a sell-out show at London’s West End, The Jermyn Street Theatre. Between Us was elected for presentation at BEAM2018 industry showcase, co-produced by Mercury Musicals Development and Musical Theatre Network in association with Theatre Royal Stratford East. During Lockdown Elizabeth co-produced Between Us The Movie with Dulwich Studios and was released in September 2020.