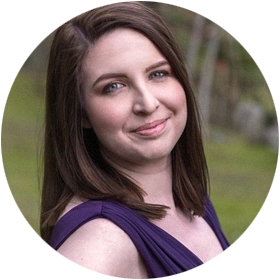 I am a professional opera singer based in London who teaches from home and via Skype.

I am a Masters graduate with Distinction from the the Wales International Academy of Voice under internationally acclaimed tenor and singing teacher Dennis O`Neill.


Lessons with me involve warm ups, one on one vocal tuition with emphasis on improving technique, language coaching, performance coaching, help with auditions and musical theory.

Experience: Chloë is a recent graduate of the Wales International Academy of Voice where she studied with Dennis O’Neill on the MA course in Advanced Vocal Studies. During her studies, she was generously supported by the Dennis O`Neill Foundation. Prior to this, she trained at the Royal Birmingham Conservatoire where she graduated with a first class degree studying under Christine Cairns.


Chloë was a 2019 Iford Arts New Generation Artist where she sang the role of Ida Die Fledermaus as part of the Bath Festival. She joined Iford Arts in the summer 2019 for their Young Artist Gala and to perform in their production of L’elisir d’amore as a solo chorus mezzo. Chloë sings regularly with Opera Holland Park as a member of their chorus and is due to make her company debut singing the role of 3rd Woman Margot la Rouge in 2020.