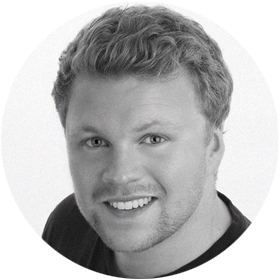 While at Cambridge I wrote and performed a lot of comedy, and have taken three comedy shows to the Edinburgh Fringe Festival. I have also completed a tour of London with a one-man comedy show. Having spent years writing and performing theatrical productions, I like to think creatively. Therefore, my sessions are fun and I encourage lateral thinking (a skill employers and Oxbridge admissions tutors regard highly).

I was also heavily into sports while at Cambridge. I captained Sidney Sussex College rugby team I was Javelin Squad Leader for Cambridge University Athletics Club and I was elected President of Sidney Sussex College Sports Society. Owing to my time spent leading sportsmen and women on the field, I am confident with working with strangers, making decisions and keeping a high spirit at all times!

I want to make tutoring fun, and for the student to realise their own skills and potential. I am passionate about young people overcome struggles for themselves, which will help them flourish in the long run. I aim to provide more than enough mentoring in their academic fields to achieve this.

Experience: I have over 5 years of experience tutoring from GCSE to Degree level, having tutored throughout sixth form and university.

At school, I tutored three students GCSE Latin twice a week for six weeks. They achieved either an A or A*, with one pupil coming top in his form.

I am comfortable to work with students of all ages and ability, and believe in tailoring the sessions to the individual`s needs.

We have a total of 1 review(s) for Charlie.