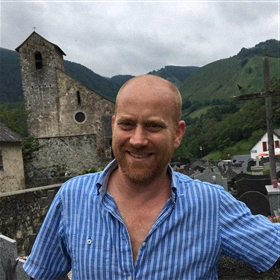 We have verified this users DBS
How references rated Theo

Hi,
I`m a humanities teacher who has specialised in theology/religious studies and English, and have also taught history and politics. I have taught at all levels, from basic English up to degree level, and I have written seven books and many articles, and given many talks/lectures.

I have also written seven books and many articles for the religious and general press, including the Tablet, the Church Times, the Spectator, the Times, the TLS and the Guardian. I have also appeared on UK radio and television a number of times. I am known in the UK as a religious commentator who tries to communicate the drama of religious faith to a secular audience. I am currently a regular reviewer for the TLS.