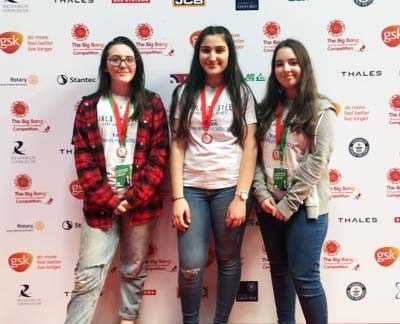 Tutor Hunt has been sponsoring the technology department at East Barnet school for three years now. We initially heard through a colleague that the school had what was perhaps the first all girl competitive robotics team in the UK, and they were looking for funding to help them complete new projects. We were already sponsoring Woodcraft Junior school`s sports department, and were keen to provide funding to a more academic side of the curriculum. Given the general paucity of women in the engineering and science sectors, an all girl robotics team sounded like just the kind of group we wanted to support.

In 2016 the girls team won the national VEX robotics competition (an international game-based engineering tournament) - no small feat, since they were competing against more than 50 other teams. The triumph meant they were awarded a prestigious place at the VEX World Robotics Championship, held in Kentucky, USA. The competition final would have them competing against schools from more than 40 different countries - and though they didn`t win they performed extremely well, and were imbued with the determination to bring the trophy to the UK soon.

The tournament itself requires each team to design and build a robot from scratch. Motorised modules and plastic `lego like` skeletal pieces are used to construct the robot, but the design itself is completely up to the team. This involves months of planning, reams of design drawings that would not look out of place on an architects desk; numerous testings, structural alterations - the process of designing, and building the robot, not to mention mastering its controls, is an long and arduous one.

The robot must be able to pick up certain objects - typically plastic balls or rings - and move them to a certain location. This may sound simple, but it requires precision control, the ability to navigate a terrain with unspecified obstacles, all the while racing against the clock. 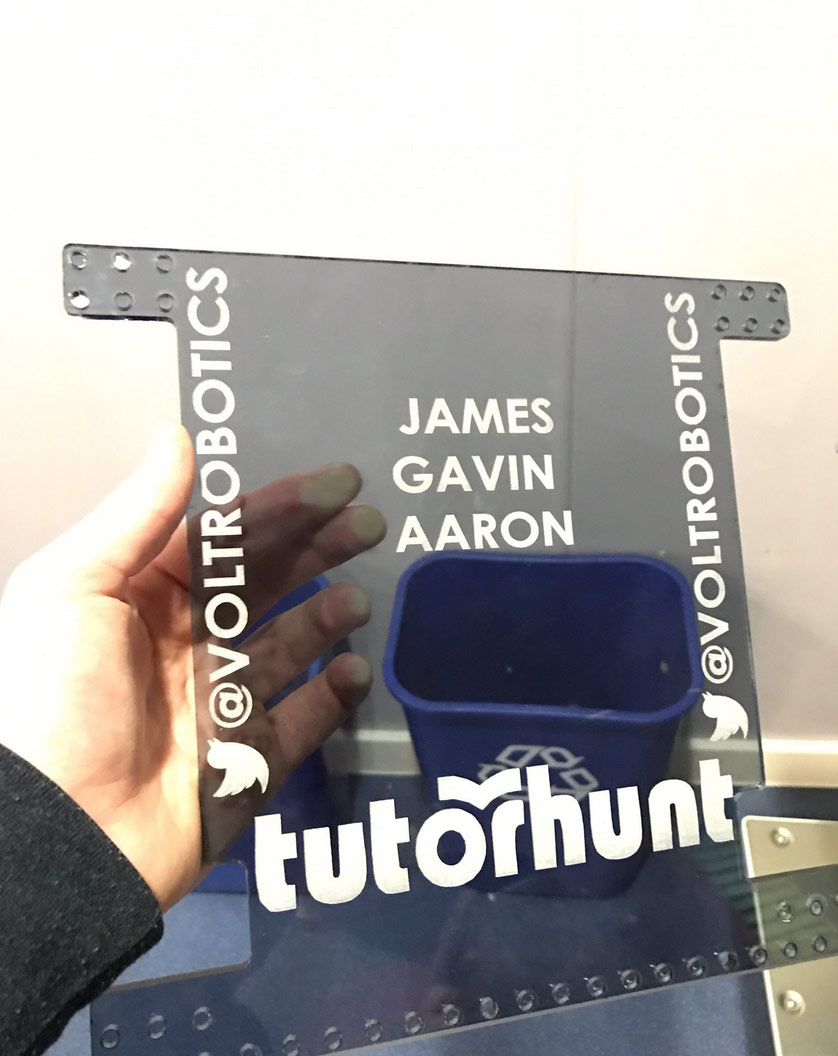 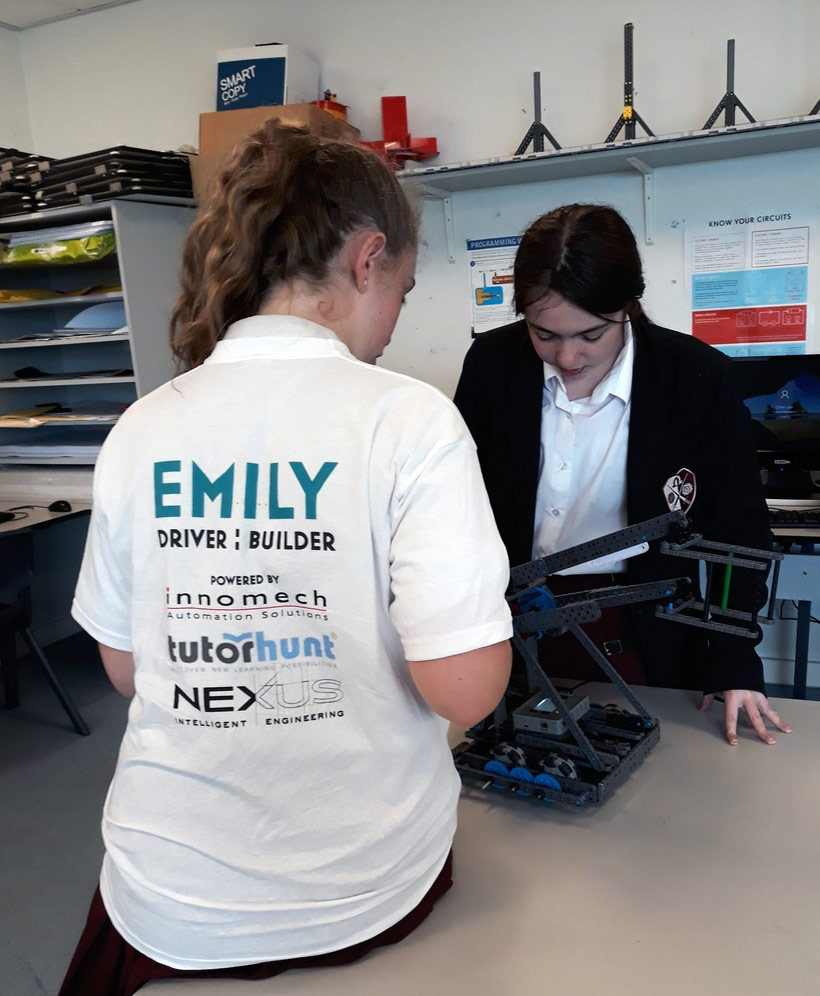 In March John Underhill, a representative from Tutor Hunt, when to visit East Barnet school, to see the technology department, and observe the robots in action. The department certainly looked hi tech, and Mr Underhill was struck by the contrast between the modern classroom, and memories of his own D&T classes.

`In my day the technology department consisted of a few green screen computers, vicious looking bandsaws that were (thankfully) always out of commission, and a batch of ever screeching nine pin printers. Times certainly have changed - I saw a number of 3d printers in action, making sections of the robots, along with hi tech computer design software (auto cad) which enabled pupils to build any 3 dimensional object.`

Stephen Sadler, head of the technology department, showed Mr Underhill around the many classrooms used by the `Girls of Steel` team. The walls of one room were lined with trophies the girls team had won, while another wall showed the team with their robot at different competitions.

Mr UnderHill asked Stephen Sadler how the funding had benefitted the department:

`The money from tutor hunt has allowed us to purchase 3d printers, which are used all the time by the pupils. It has also enabled us to buy the parts for, and purchase 3 more robots. This enables more girls to practice mastering the robot`s difficult controls in a given timeframe. It also means we can make minor modifications to two robots - tinker with them - and compare them with the main design, and see if we have made improvements.`

Mr Sadler went on to say that they were working with other schools nearby, sharing the discoveries and developments the funding had afforded them. He was hoping that East Barnet school would soon be bestowed the prestigious title `Centre of Excellence` by the local authority.

The pupils really seemed enthusiastic - they voluntarily gave up their lunch break to continue with the project, and were still toiling away at nearly 6:00pm on a Friday evening. `Once the school bell rang I was out from my school as fast as I could run,` said Mr Underhill. Mr Sadler replied the team were completely committed to their design work. They weren`t just learning about robotics - they were picking up coding skills, features of physics and mechanics, along with learning the value of teamwork.