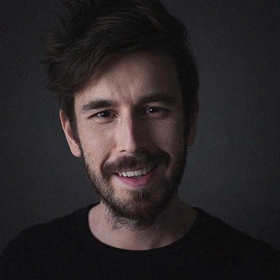 A former Jazz Pianist with a Bachelor`s degree in Jazz Piano, Eren is a London-based Piano teacher, graduated from the Royal College of Music in Composition (MA). With his current students of all ages and levels, he`s mainly focussing on non-classical genres.

He offers Jazz Piano, Improvisation, Theory / Harmony, Composition lessons to young adults and adults, from beginners to an advanced level including preparations for auditions to Film Music Programmes.

Eren is very flexible with the way of organising the lessons depending on each student`s needs, while maintaining a fun, relaxed atmosphere.


Availability: Weekdays and weekends. Please get in touch to check specific times of availibility.


Contact this Tutor
Feedback For Eren (1)
We have a total of 1 review(s) for Eren.

Very knowledgeable, patient and enjoyable to learn from. Highly recommended!