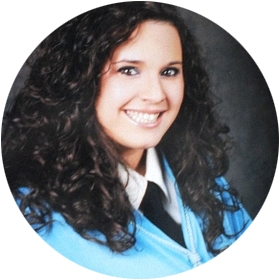 Experience: I have graduated from my two degrees, English Philology and Spanish Philology last June. As a Philologist, my passion towards communication is a must. I also speak 5 languages, including French, Spanish (native) and Italian.
My passion towards teaching comes from a really young age, as my mum is a private English tutor in Spain and I have always enjoyed helping my friends after school. Since I started teaching, I have discovered that I relate well to the students by transmitting them all my passion towards languages and communication. I tend to adapt the lessons to the needs and age of the students but trying to always make it dynamic and fun. Lessons include normally (unless other specify by the student) the four disciplines: reading, listening, speaking and writing. I normally include the culture section on the readings as it is impossible to learn a language without understanding the cultures of the countries in which is spoken.

I have worked as a teaching assistant for the DoS in a summer school during this summer and the role involved doing all the administration of the school (timetables, classlists, certificates, etc ) and also covering for the teachers whenever they felt unwell to come to work.