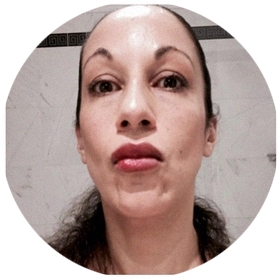 Availability: I am available for freelance work.

Experience:
I am a pro teacher with 30 years experience teaching English French and German, my three mothertongues (British, Swiss and French national) I teach humanities and social sciences from early years to all postgraduate levels. I am specialised in exam preparation and crash courses. I am also a multilingual copywriter / translator, event manager, PR specialist and art critic as well as an award-winning documentary producer and actor with 25 years experience in the film industry above and below the line. I founded and directed six prominent international film festivals in Berlin and Paris.

I reside in North London and hold a Masters Degree from Royal Academy of Dramatic Art / King`s College London. I am fluent in French and German after having spent twenty years in Berlin as a film festival manager, PR consultant and art critic at the head of multiple film awards committees for six well-known independent film festivals. I am an actor and award-winning documentary producer.