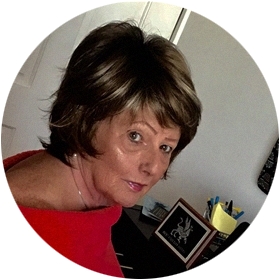 Her career began at the Royal College of Music and the Benjamin Britten Opera School where she gained her A.R.C.M Diploma in Performing, Teaching and Artist Diploma in Opera. While at the RCM, Mair was awarded the Dorothy Silk Clara Butt and London Society Prize.

Mair also sang the role of the mother in Amahl and the Night Visitors in the presence of the composer Gian Carlo Menotti Her Majesty Queen Elizabeth and the late Queen Mother.

This was followed with an award of a two year Italian Government Scholarship to study at the Accademia Natzionale St Cecilia Rome where she gained her Dip Mus. in Opera and Drama.

She was also a member of the adjudicating panel at the prestigious Andrew O`neill Cabaret Awards the Welsh Can You Sing Competition and Cardiff`s Got Talent. Mair is fluent in Italian as well as her native Welsh.

She has also featured in the popular Welsh S4C Programme Cwpwrdd Dillad My Wardrobe.