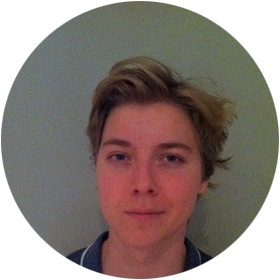 Degree Result: First Class with Distinction (Starred First), finishing top of the year across the University.


Availability: I am between London and Cambridge:

Experience: Currently teaching first year undergraduates at the University of Cambridge, marking and assisting in the logic classes run by the Faculty of Philosophy.

Tutored essay and speech writing for 3 years in local schools.